LO: To use relative clause beginning with who, which, where, when, whose or that

Watch this video about relative clauses 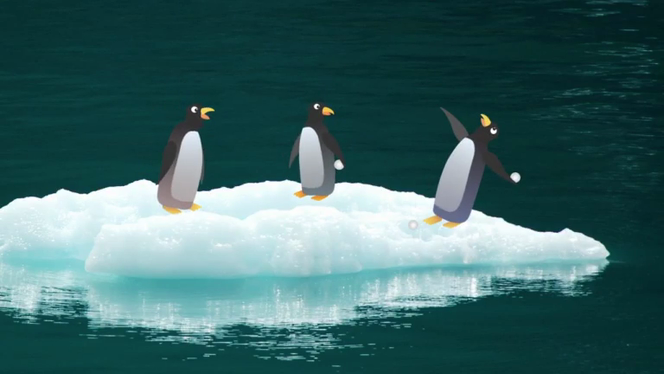 What is a relative clause?

A relative clause usually adds more detail about the noun in the main clause.

Relative clauses turn our simple sentences into complex sentences. It is a great way to mature our writing.

For example, this simple sentence:

Can become a complex sentence by adding the clause:

The boy, who was wearing similar clothes, approached Gunnar.

The main clause  could stand alone as a simple sentence, but the relative clause or subordinate clause cannot.

You can add extra information into your sentences, by adding a relative clause.

The alley way was mysteriously dark.

The alley, which ran along the back of the house, was mysteriously dark.

The long boat was ready to depart.

The long boat, which was lined with strong men either side,  was ready to depart.

What extra information was added to the sentence?

Where was it added?

What punctuation was added and where?

Which relative pronouns can I use to start my relative clause?

To add more information about the person or animal.

Gunnar, who missed his father, was desperate to get to Valhalla.

To add more information about an object.

The thrall ring, which was to be fitted by Hogni, was waiting for Gunnar.

To add detail to the setting.

Rurik's hut, where Gunnar had to sleep next to the fire, was at least a shelter from the cold.

To explain when the verb is occuring (happening).

Hiding in the shadows, when the sun seeped behind the horizon of Kaupang, Gunnar waited for his moment.

To add more detail about a person or an animal.

The slaves, whose identity could be determined by the thrall rings, tried to make a valiant escape!